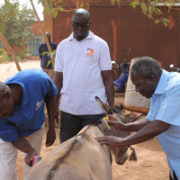 The contribution of draft animals to agricultural development is not negligible. Particularly in rural areas, asins provide a wide range of services in the different areas of farming and are an important support for farmers, especially the poorest.

A diagnostic study on the living conditions of draft equines in the Central North Region, conducted from January to March 2016 with the support of the NGO The Brooke, reveals that the donkey is well appreciated and adopted by the communities . Its social and economic importance derives from its contribution to the improvement of the well-being of the populations and especially of women. It is used in agricultural work (harnessed cultivation) and in the transport of water, burdens, goods, people, etc. Donkeys, in particular, are a source of income for vulnerable households.

Improving the welfare of draft equines (horses and donkeys) will directly contribute to the increase and sustainability of the livelihoods of the most vulnerable populations. It is against this background that Inades-Formation Burkina in partnership with Brooke West Africa has developed the Project to Support the Strengthening of Communities’ Livelihoods by Promoting Equine Welfare in the Region Of the North Center.

The general objective of the Equi-promo project is to contribute to strengthening the livelihoods of local communities by promoting the welfare of draft equines in the Central North region by 2021.

The beneficiaries of the project are the owners and users of donkeys belonging to the Provincial Union of Cowpea Farmers of the Sanmatenga (UPPNB / S), in the Central North region of Burkina. The UPPNB / S has 11 departmental Unions with 201 basic groups. 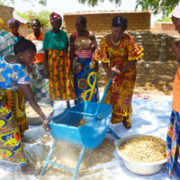 Support to food sovereignty, local governance and sustainable management of natural resources in the Northern region of Burkina Faso 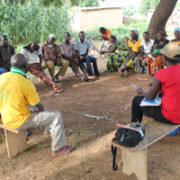 Support for Strengthening Citizen Participation in the Central Plateau Region 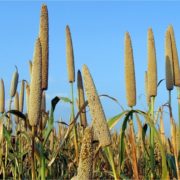 Valorisation of food of sovereignty for a sufficient, healthy, sustainable food of the populations of Burkina Faso 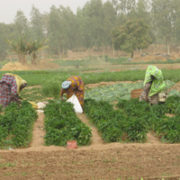 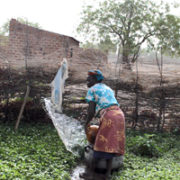 Valorisation of food of sovereignty for a sufficient, healthy, sustainable food...

Promotion of vegetable crops for better food and nutritional security in the...
Scroll to top