The Kasai Antenna intervenes in the Provinces of Kasaï Central and Kasaï, which are mainly agricultural provinces, with several food crops including maize, cassava, peanuts, rice, cowpeas and with the breeding of poultry, pigs, goats, Sheep, cows.

Through the project of accompanying the Collective Agricultural Entrepreneurship, the producers are accompanied in the cultivation of maize, rice and taro. Accompanying activities also extend to the development of community microfinance through the Fonsdev and to the protection of the environment. 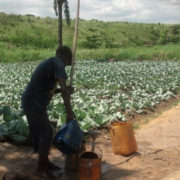 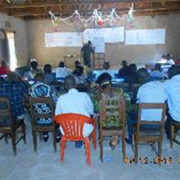 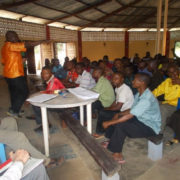 An agricultural cooperative for Yaloya

Support to farmers’ organizations for fish and vegetable products

Support to farmers’ unions for sustainable agriculture in the provinces...