Our fields of action

In the service of the common good

Inades-Formation works on four (4) fields of action which are: Food systems based on family farming , community microfinance , inclusive governance and resilience to climate change .

Since its general assembly in 2013, Inades-Formation has taken a position in favor of food sovereignty and has chosen to promote food systems based on family farming .

Food systems based on family farming produce and make accessible food resources that are healthy for all, produced according to methods of sustainable and responsible exploitation of natural resources. They take into account the well-being and dignity of producers, processors, traders, consumers, rural and urban, men and women. They favor self-determination and promote the redistributive local economy.

Family farming is a sustainable solution in a world where nearly 811 million people suffer from hunger and malnutrition (2021 estimates), paradoxically including small farmers and 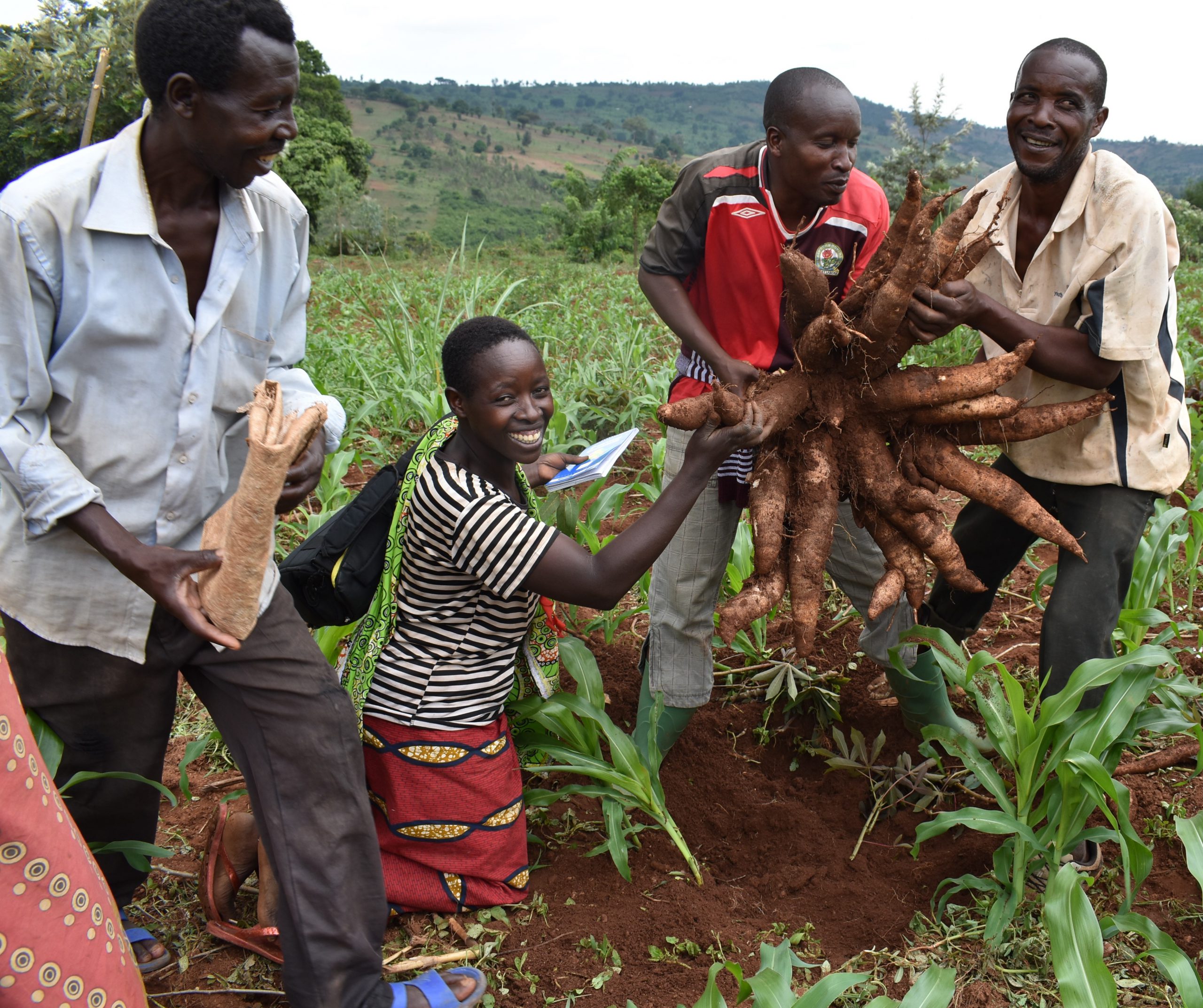 women farmers victims of the global system based on agro-industry and the search for profit and the grabbing of common goods by a minority. Read more…

Inades-Formation works alongside disadvantaged populations, particularly rural populations, to find solutions allowing them to access financial savings and credit services. Indeed, these populations do not have access to conventional banking services and classic microfinance, the conditions and service offers of which are beyond their reach.

Thus, among these solutions, is the establishment of self-managed community microfinance structures in a spirit of financial solidarity, making it possible to mobilize savings at the local level, grant loans at a lower cost and offer various other financial services. 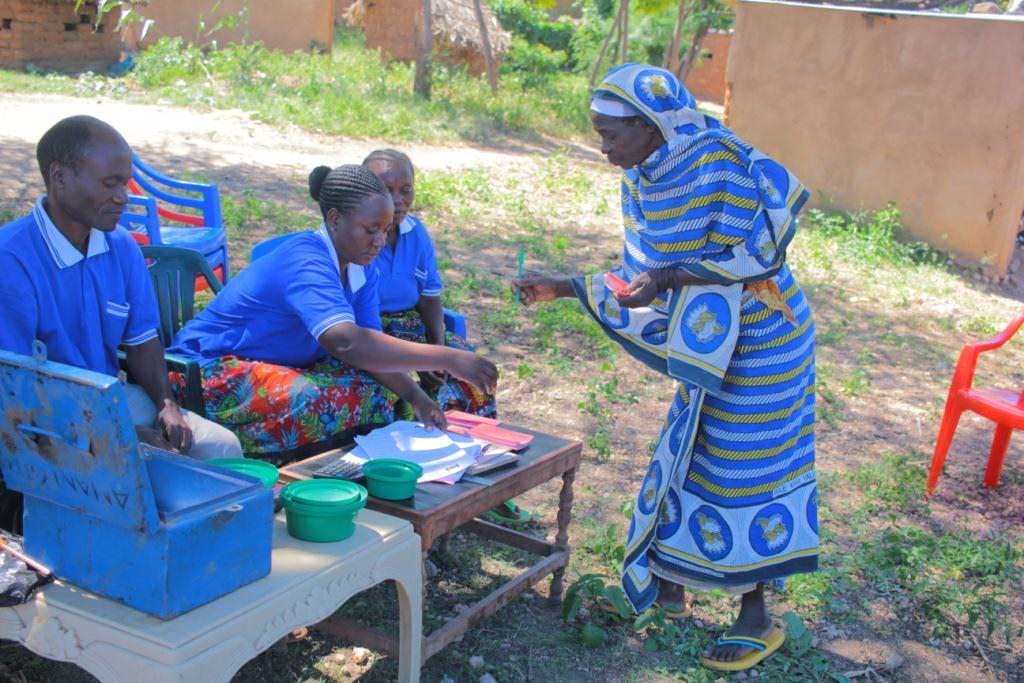 Inades-Formation has set up a microfinance model called the Solidarity and Development Fund (Fonsdev) that it experiments with the communities in which it operates. He is also experimenting with GECs and other community microfinance products. Read more…

For the past two decades, the countries of Africa south of the Sahara have embarked on the path of decentralization and local development. This should lead to the establishment of decentralized local communities with a view to shared management of local affairs by the State and civil society.

The observation is that the entrenchment of the development of democracy, the establishment of participatory development management, the emergence of active citizenship, the stimulation of local development and the self-promotion of populations do not have not yet systematically had their place. This favors the persistence of major challenges to be overcome, including rampant poverty, food insecurity, famine, climate change, degradation of natural heritage, financial crises and 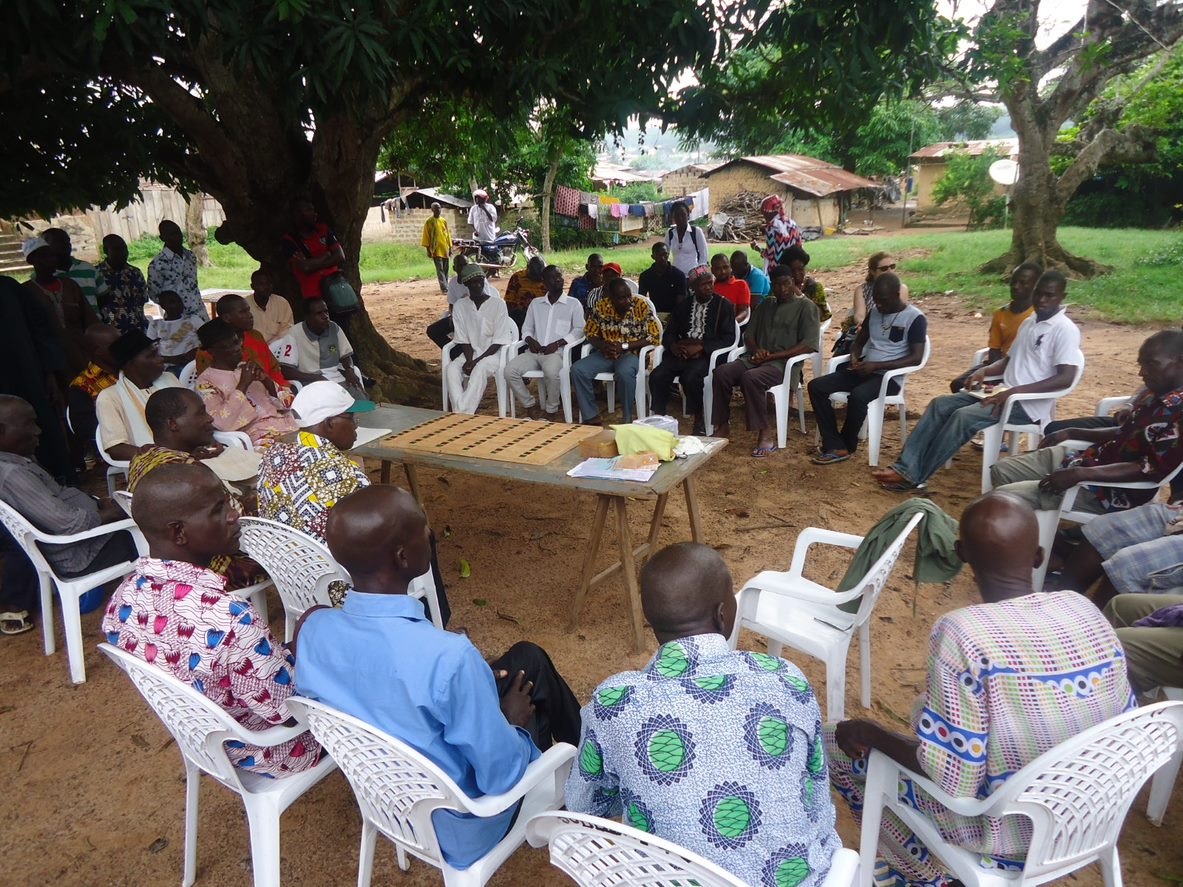 Thus, by investing in the field of inclusive governance, Inades-Formation promotes the implementation of mechanisms that guarantee good living together at the level of local authorities and interdependence between them. Read more…

Climate change directly affects the food security and sovereignty of populations in Africa and influences living conditions. Its effects are more and more visible in Africa with droughts, floods, rising temperatures, etc. and makes already disadvantaged communities even more vulnerable.

With the structuring program on “climate change”, Inades-Formation intends to give priority to anything that strengthens the creativity of 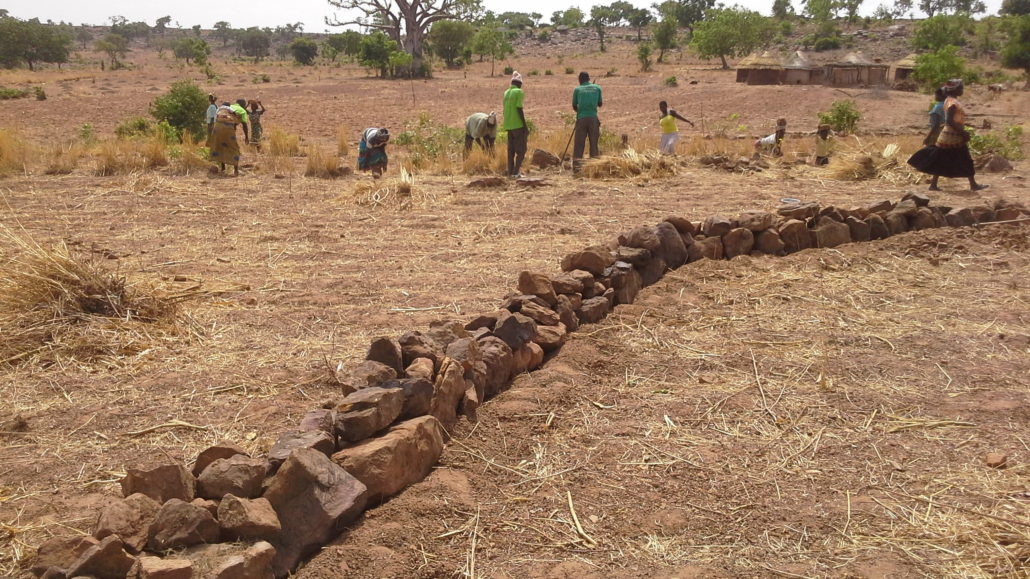 communities to shocks and the effects of climate change. Read more…

For a prosperous and influential rural world

Since 1975 Inades-Formation has been dedicated to training farmers.

With its vision of contributing to the advent of a prosperous and influential peasant world, and its mission is to work for the social and economic promotion of the populations, by attaching particular importance to their free and responsible participation in the transformation of their societies

Partners who support us in achieving our goals.

FONDAFRICA : I give for a prosperous african rural world

Actions or alternatives to be supported and/or developed:

The Inclusive Governance program addresses the issues of people’s participation in the management of local affairs.

It is based on the participatory adoption of rules and the systematization of bottom-up mechanisms for citizen consultation in the area of sustainable management of common goods and initiatives that promote sustainable local and global development. The exercise of the different measures (entrepreneurship, infrastructure development, exercise of citizens’ rights and duties, preservation of the management of common goods) is part of the territorial development perspective. Inclusive governance ensures the self-determination of the different communities in terms of development models and the risk of privatization of common goods.

Alternatives to be supported and developed to achieve this

Inades-Formation is therefore working to stimulate and support the development of, among others :

With community microfinance,financial instruments are used for equitable and sustainable community development by:

Alternatives to be supported and/or developed

In the field of action “food systems based on family farming“, Inades-Formation intends to stimulate and support the development of food systems characterized by:

Alternatives to support and develop to achieve this