The Inades-Formation office in Kenya was established in early 1978.

On June 5, 1978, it was incorporated as a non-profit corporation for rural development through distance education.

In December 1993, the Inades Formation office in Kenya was registered as a non-governmental organization under the NGO Coordination Act, with the mandate to work in Kenya for social and economic development. It starts its activities in Makueni and in the districts of Machakos with expansion projects in the district of Kitui. Later in 2009, it spreads its wings in the Kitui district, particularly in Matinyani, in the Kauma sub-site.

Inades-Formation Kenya works for the economic and social development of populations with particular emphasis on their free and responsible participation in the transformation of their societies. Its working approach is “Stimulation and Support of Development Alternatives at the service of the Common Good (SAADEV). 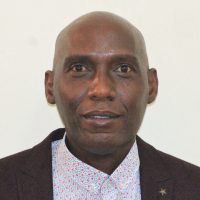 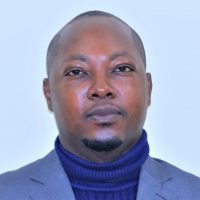 Director of Administration and Finance 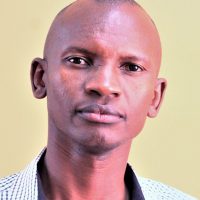 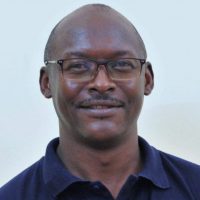 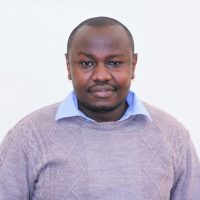 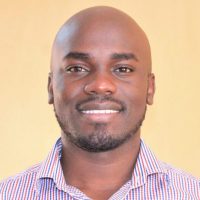 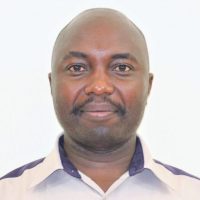 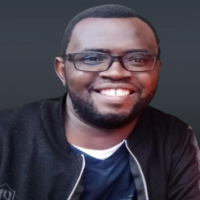 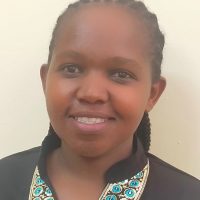 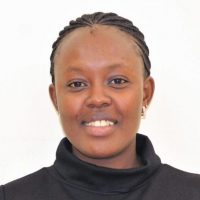 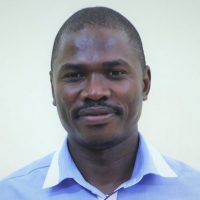 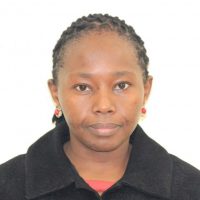 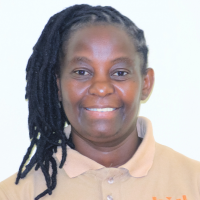 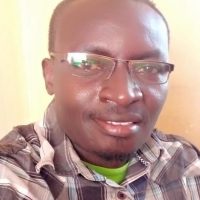 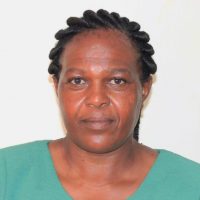 The project aims to reach 25 women’s groups and 1 cluster-level association by August 2022.

The SHGA Project is located in Masinga Sub-County, Machakos County, Kithyoko. So far, the program has been implemented in 3 villages in Ngomola, Msingi and Mwatungo villages.

5. Summary of the project

The SHG approach focuses on the poorest of the poorest women in the community with the aim of improving their livelihoods. The impact is intended to eventually extend to the entire household, especially children and communities in the selected areas, and to positively affect the social, economic and political pillars of society. The initiative uses the bottom-up approach that capitalizes on people’s current capacities and strengths.
The model develops through different levels which have differences in composition and function. It starts with groups made up of poor women of similar socio-economic status who mobilize savings according to their abilities and disburse them among themselves in the form of micro-loans. At the beginning of the SHGs, the microloans were mainly for consumption, for example the purchase of food, clothing and the payment of school fees. As the groups continue to grow, members begin to take credit for production, for example small and medium enterprises and agricultural inputs.
The model then expands to the cluster level which is made up of 2 representatives of 8-10 SHGs. The clusters assume the capacity building and monitoring role of the SHGs they represent. They also continue to form more groups in the area of their operation. In addition to strengthening self-help groups, clusters also mobilize resources including training and social services, implement community initiatives, engage in social transformation, and participate in governance and advocacy.
The model then goes further to form a federation which is made up of 2 representatives from 8 to 10 constituent CLAs. The federation develops the vision, mission and objectives of the institution.

The SHGA has established 11 groups with a total of 221 members from 3 villages in the Kithyoko location. The 3 former groups from the village of Ngomola were trained on modules 1 to 4 of the approach and were able to set up the functioning of the group, build up their financial capital through savings and contract micro-credits. The credits were mainly intended for consumption purposes, for example the purchase of food, educational materials and medical expenses. Thanks to additional training, women will be able to obtain credit for productive purposes.

Improvement of the economic situation of the target beneficiaries.

The project targets 1200 beneficiaries in 3 counties.

The project will use a group approach, targeting a total of 2,000 households as direct beneficiaries of resilient and sustainable livelihoods. Through this partnership, the project aims to improve the lives of 9,000 working donkeys, contributing to the livelihoods of rural farming communities.

Improvement of the economic situation of the target beneficiaries.

The project aims to support 800 beneficiaries in three counties.