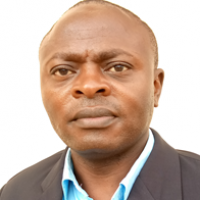 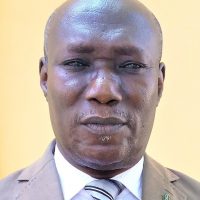 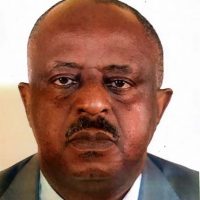 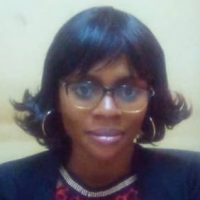 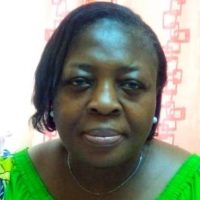 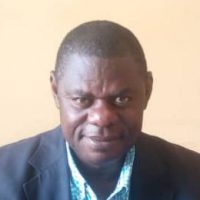 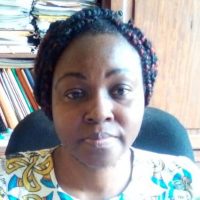 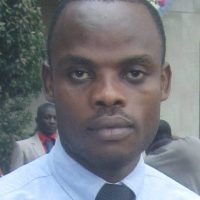 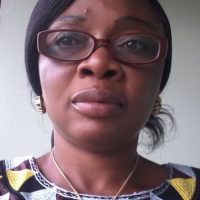 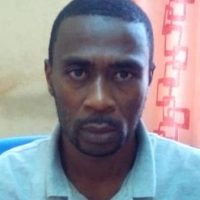 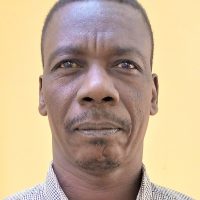 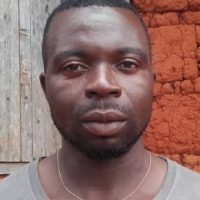 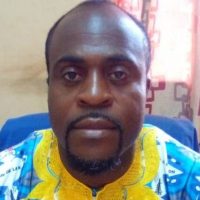 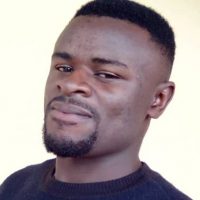 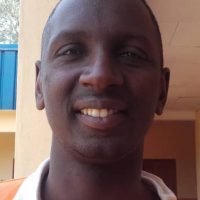 Project for the socio-economic reintegration of people affected by the conflict in the North-West and South-West regions of Cameroon, in the departments of Mezam, Ngoketunjia (North-West Region), La Menoua And La Mifi (Region Of west).

Contribute to the restoration of peace and the socio-economic reintegration of internal victims and displaced populations affected by the crisis in the North-West and South-West regions.

Among these direct beneficiaries, priority will be given to people with disabilities, women heads of households, young people, widows and women affected by conflict.

The project will be implemented in 08 municipalities, including 05 in the North West region (Bamenda 1, Bamenda 2, Bamenda 3, Tubah and Ndop), and 03 in the West region (Dschang, Bafoussam 2 and Bafoussam 3). In the conflict zone we will work specifically in the following localities Mendankwe, Mankon, Nkwen, Bambili, Bamessing while in the Western region we will work in the localities of Foréké, tsinfem, Baleng and Kamkop.

Support project for the repositioning of sovereignty food in a dynamic of territorial development for sufficient, healthy and sustainable food for populations in Cameroon.

Contribute to the development of a prosperous and influential rural and urban society in which men and women can lead a dignified life and enjoy healthy and sufficient food that is produced in a sustainable way, a society in search of progress for all.

The project is implemented in seven (07) districts, including three in the Mayo-Kani department (Kaélé, Guidiguis and Moutourwa), Far North region and two in the Noun department (Bangourain and Foumban), West region, one in the Océan department (Lokoundjé) and one in the Lékié department (Batschenga).