The head office was first in the city of Bouaké since 1981 before being transferred to Abidjan in 1996.

Inades-Formation Côte d’Ivoire offers support to community actors according to their needs.

The authorities of Inades-formation Côte d'Ivoire 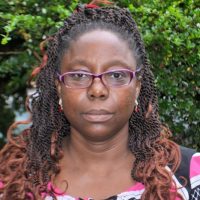 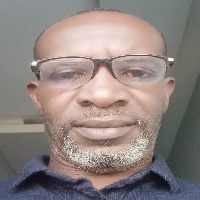 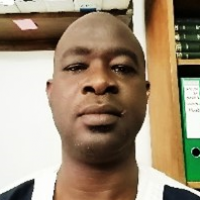 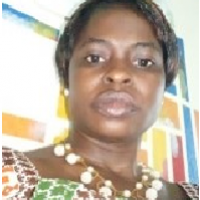 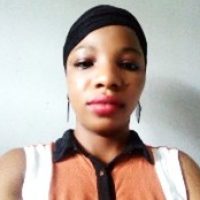 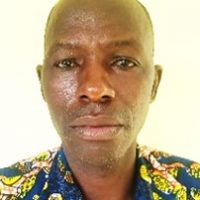 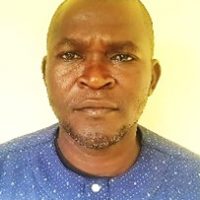 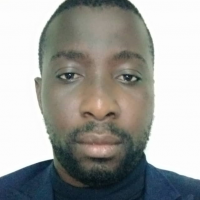 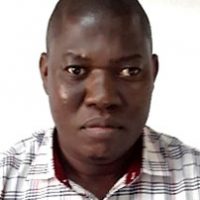 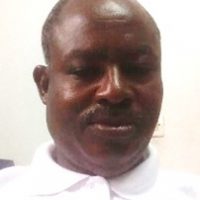 Project to strengthen the technical, operational and sectoral capacities of CSOs in order to promote their specific role in the development, implementation and monitoring of public policies

Contribute to a more inclusive participation of grassroots agricultural umbrella organizations in the dialogue with public authorities with a view to coherent and sustainable agricultural policies. 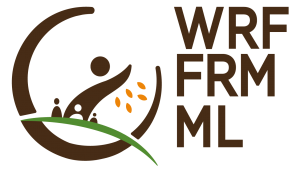 Capacity building of cocoa producer organizations in the target regions in their technical expertise on EU and Côte d’Ivoire policies for effective and constructive participation in policy dialogue in the cocoa sector with a view to effectively combating inequalities in the sector.

Contribute to improving the conditions of workers in small processing units and the incomes of small producers, especially women in the Ivorian cashew nut sector.

Contribute to the development and implementation of strategies and measures for the realization of a living income for cocoa farming families through constructive and innovative proposals from civil society actors within the framework of international and national dialogue processes .

The cocoa-growing areas of Côte d’Ivoire, particularly the south-west and west areas.

Address the challenges of self-paying employment faced by young people in cocoa communities by providing them with the social, financial and entrepreneurial skills that will enable them to create their own income-generating opportunities and improve their livelihoods.

At least 70% of young people, beneficiaries of the project, acquire knowledge and skills to turn their ideas into successful businesses

At least 70% of young people, beneficiaries of the project, acquire knowledge and skills to turn their ideas into successful businesses.

Support for the repositioning of sovereignty food in a dynamic of territorial development for sufficient, healthy and sustainable food for populations, around the fonio, millet and sorghum sectors in the center and north of Côte d’Ivoire

Contribute to the development of a prosperous and influential rural and urban society in which men and women can lead a dignified life and enjoy healthy and sufficient food that is produced in a sustainable way, a society in search of progress for all.