The PRCCRCC project (Project for Community Capacity Building for Climate Change Resilience) trained its beneficiaries, including women, in the manufacture of improved stoves using less wood as one of the measures for adaptation to climate change. As it is women who are directly involved in the search for cooking wood and in the cooking of food, special emphasis was placed on their participation in promoting these stoves at the level of the project’s intervention hills.

The improved stoves that use little wood enable the beneficiaries, including women, to consume less wood for cooking and therefore to exert less pressure on the afforestation. Another finding is that these stoves reduce the cooking time of food and produce little smoke during cooking.

A core group of trainers to facilitate the sharing of experiences among project beneficiaries. The PRCCRCC project trained a core group of trainers comprising 77 beneficiaries, including 36 men and 41 women, in the six intervention hills on the techniques for making mobile improved cookstoves and the construction of fixed stoves using little wood, with the aim of enabling a large number of beneficiaries to have access to these techniques.

Women’s participation is primarily in the work of extracting and preparing the clay prior to manufacture, and in the baking of these stoves. Women, as the first users of these improved stoves, are involved in their popularization at the hill level by extolling their virtues. Since the training to date, 938 improved stoves have been made by the project beneficiaries and they continue to make them.

The use of improved stoves at the level of beneficiary households is a climate change adaptation measure that mitigates the effects in the intervention area and also halves the amount of wood that households used to consume with traditional three-stone stoves.

These stoves do not emit smoke during cooking. This means that less greenhouse gases are released into the atmosphere, which increases resilience to climate change.

An activity that values women. The manufacture of these improved cookstoves is an income-generating activity for the beneficiaries, including women, as it provides additional household income. This income from the sale of these fireplaces enables the beneficiaries, especially women, to buy small livestock that provides them with organic manure and enables them to increase production in their kitchen gardens. The trained women are very active and are proud to be able to make these stoves for the entire project area. 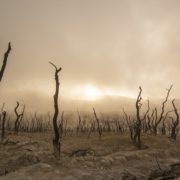 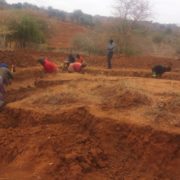 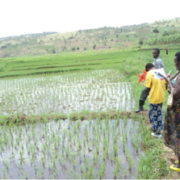 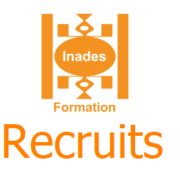 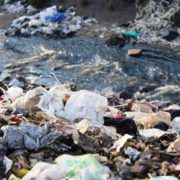 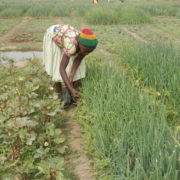 When the Covid 19 crisis exposes the limits of conventional food systems based...

A new SOVDEV created in Burundi
Scroll to top